Playerunknown’s Battlegrounds is a “battle royal” game developed by BlueHole. You are dropped on an island with 100 other players and you have to find weapons and stuff to battle the others and be the last survivor. “Battle Royale” was originally a novel written by Koushun Takami which inspired a lot of media and among other things: Playerunknown’s Battlegrounds.
In this kind of game, the player must know what to do and which item to use while being able to stay alert for the opponents.

Playerunknown’s Battlegrounds is currently in early access, it means that it still may change and maybe some of the topics we will talk about will be fixed afterward or won’t exist anymore.
We reviewed it in early June 2017 on the Early Access v2.3.30 build.

The inventory can be accessed with the push of a button, the player can then pick up, equip or drop items by clicking on them or with a simple drag’n’drop to the adequate zone. 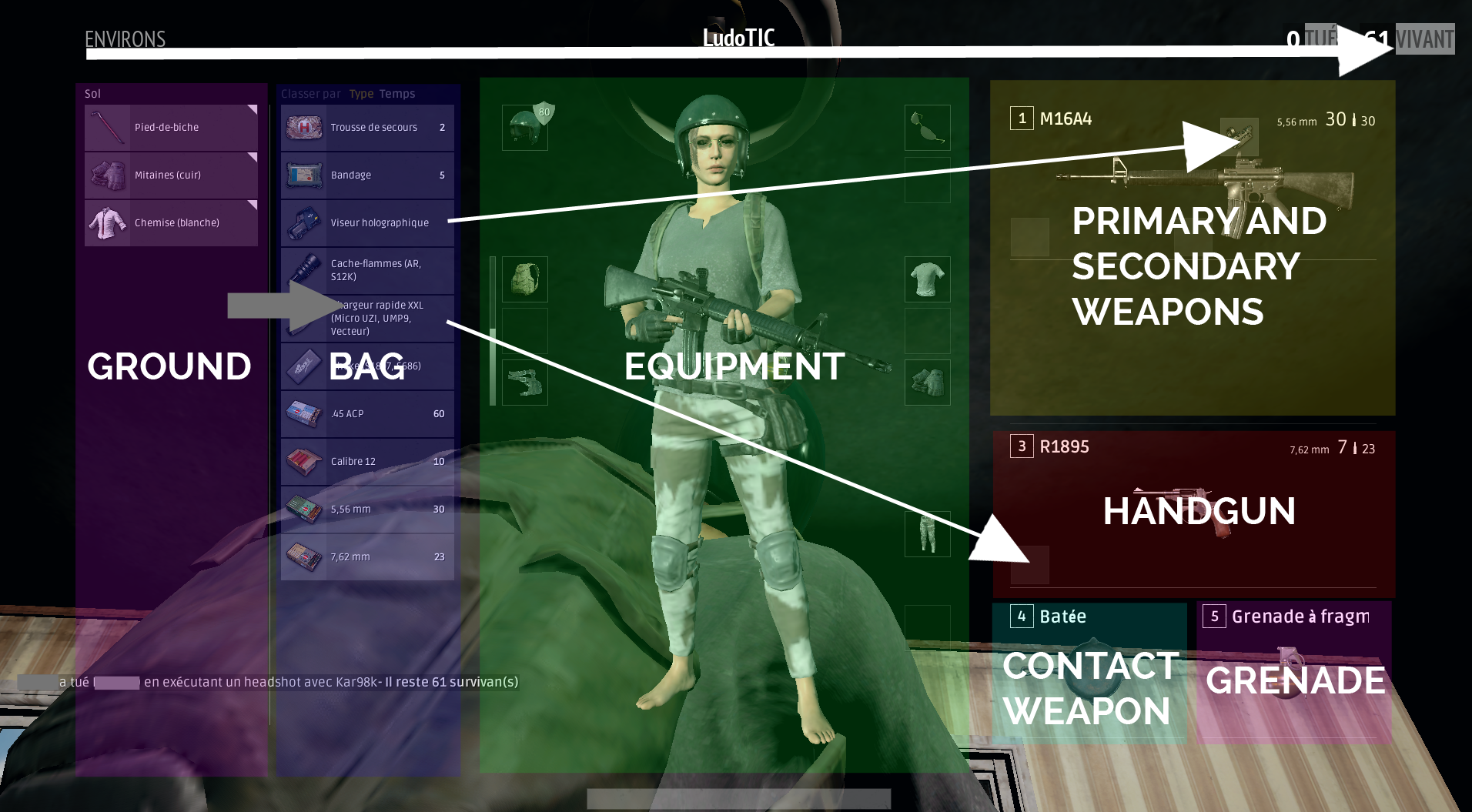 Allways from left to right, unless you want to throw away your shoes. 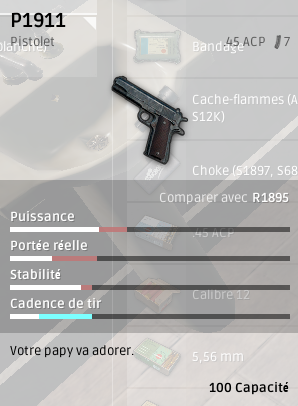 I think mine is better …

Using the buttons or the drag’n’drop to pick up items has now the same effect. 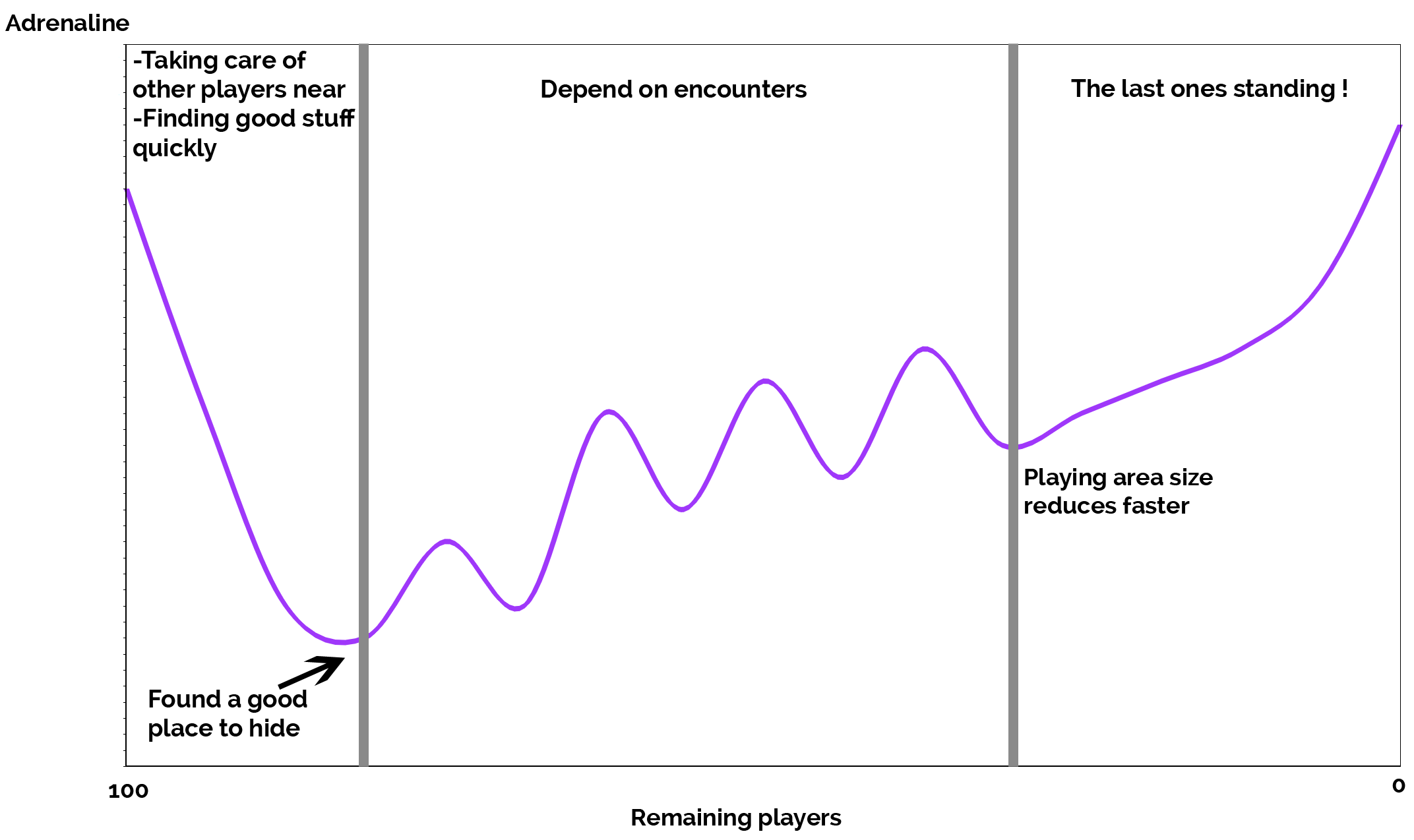 When losing we can imagine another peak : “Noooo ! I can’t stop after a ridiculous death like that !” 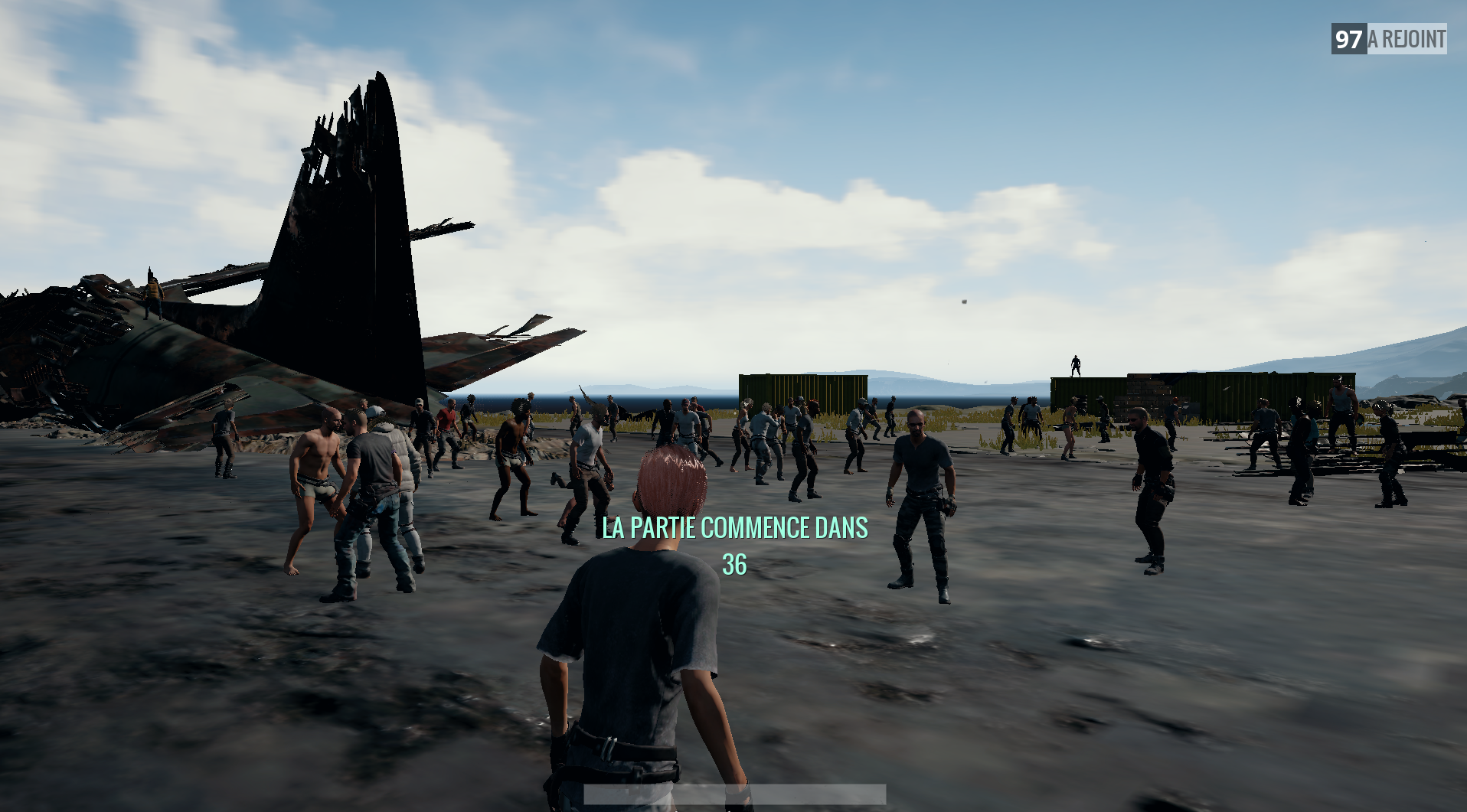 Wait! How do I crouch again ?

There is now a very complete “training mode” with shooting ranges for each weapon and even parachute practice. 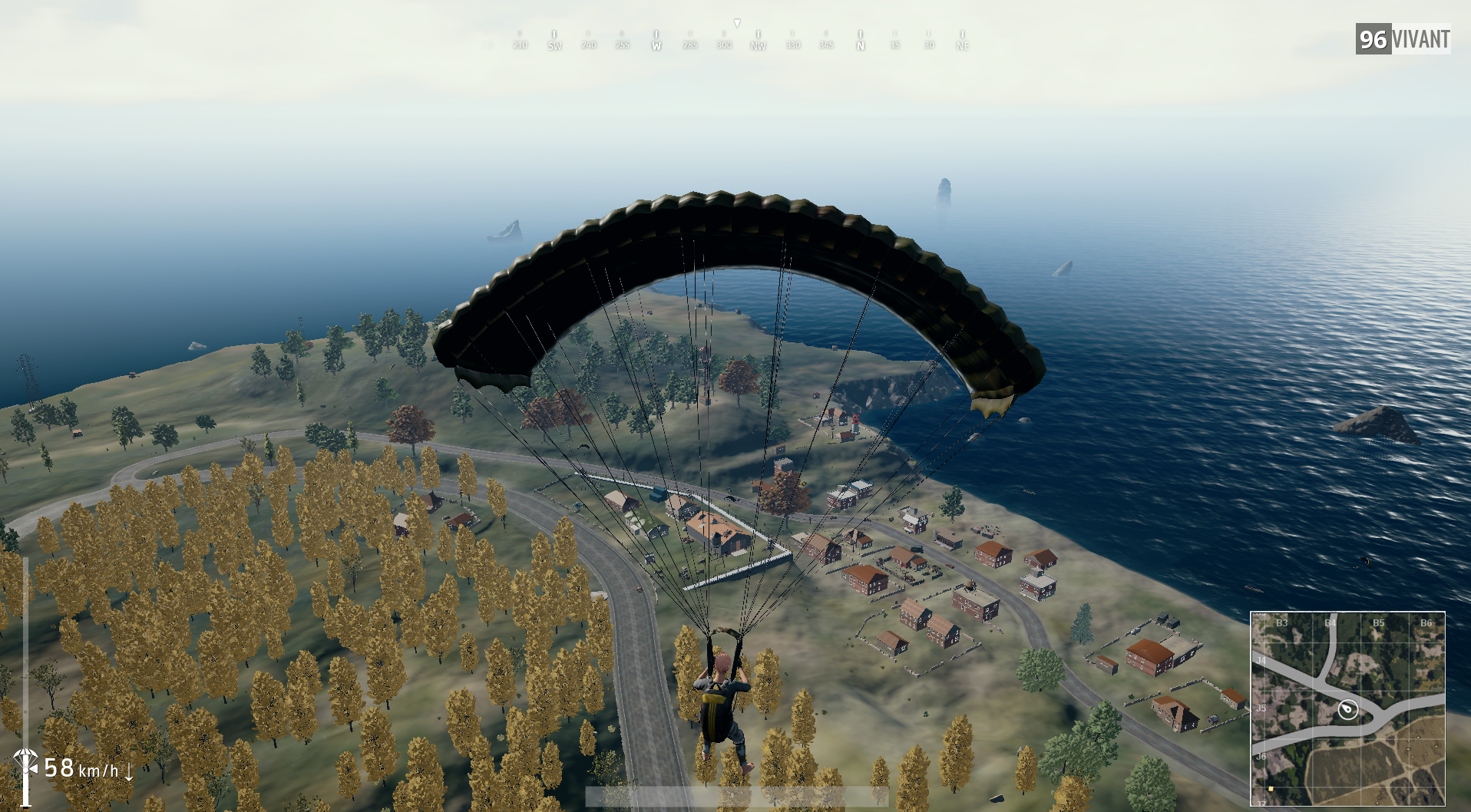 Where do I go to avoid getting killed ? 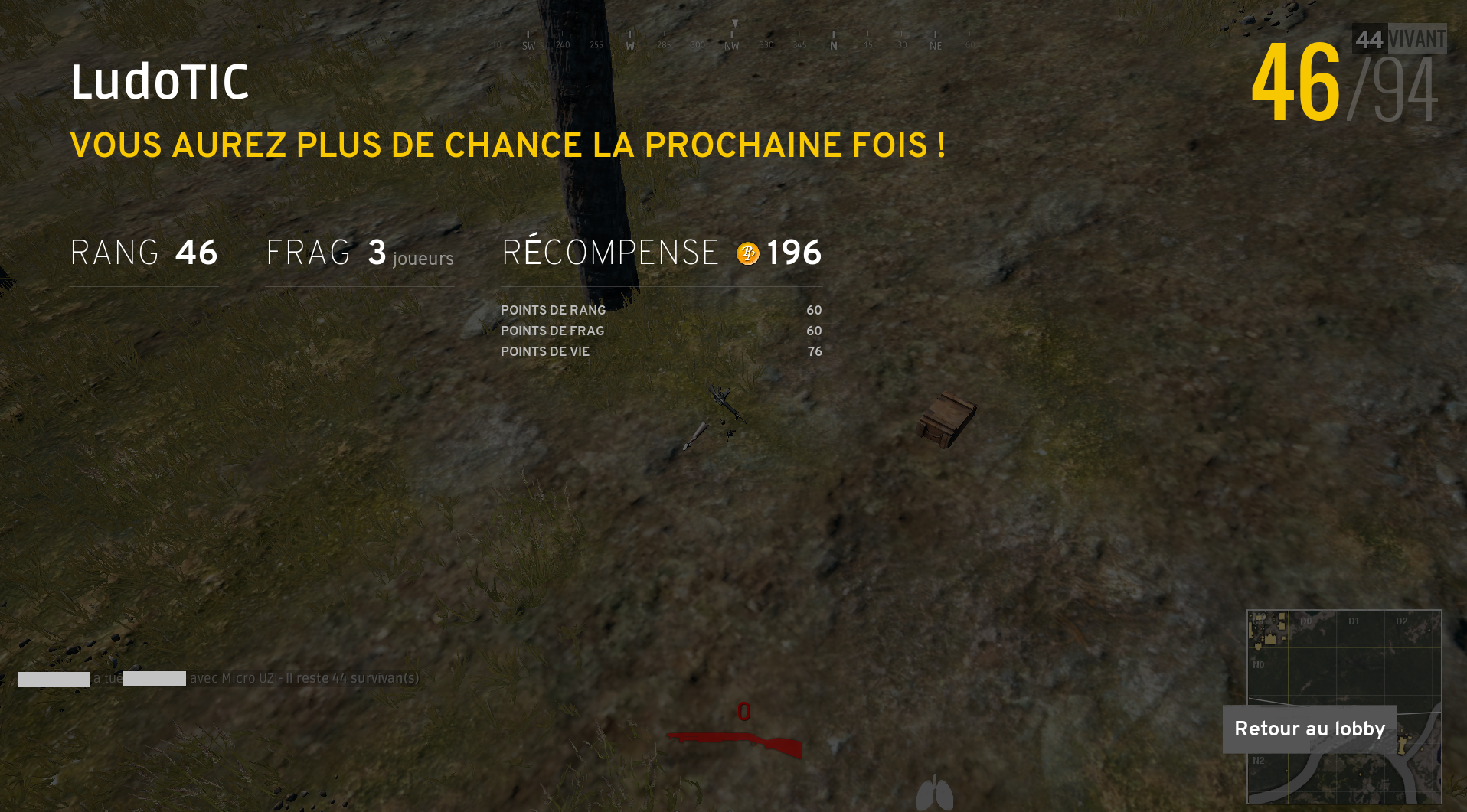 Okay, I just died in the woods, how did this happen ?

Playerunknown’s Battlegrounds is very intense. When playing, you will struggle for survival while shooting at things, run for your life basically all the time and yell at people because “I just emptied my gun on his face and he still kills me! Come on !”
This game still needs some technical adjustements but is already very fun to play, even more with friends. 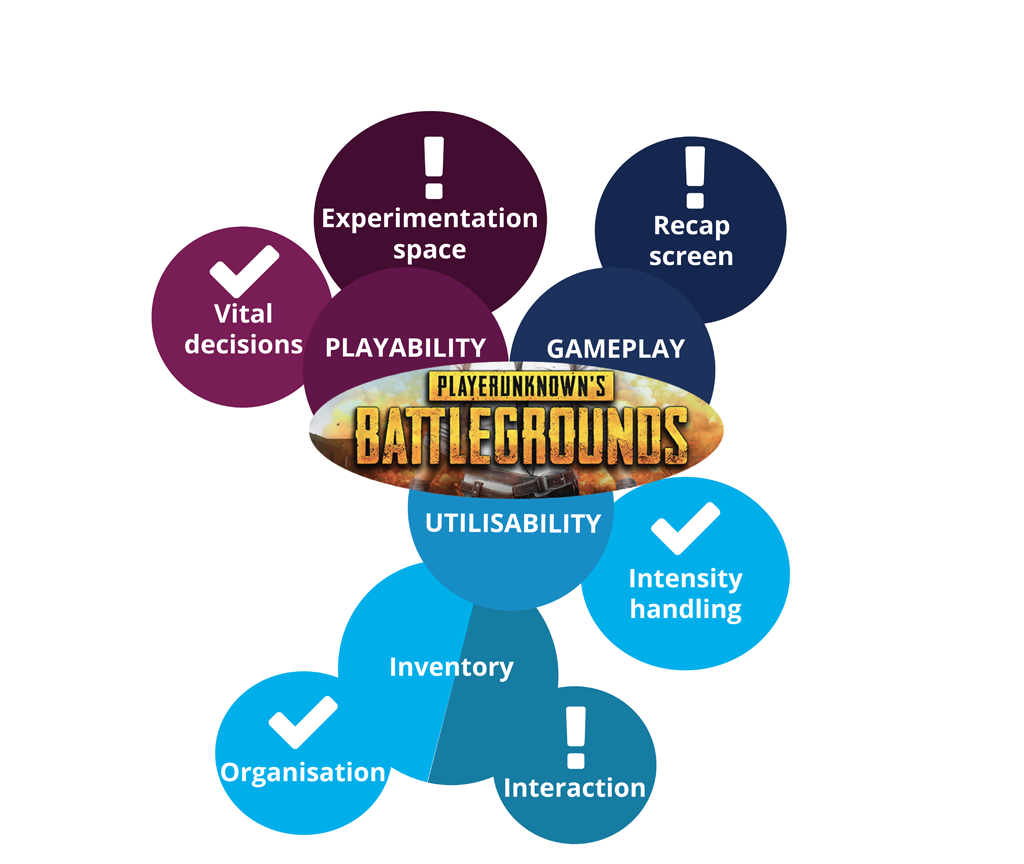 This review was but only a peek of our Playerunknown’s Battleground’s assessment (It isn’t even its final form !!). We can do a lot more thanks to our tools and expertise, contact us if you want to know more.
If you have questions or opinions, please tell us In the comments. See you next time!