SUPERHOT VR is a First Person Shooter developed by Superhot Team for Virtual Reality Headsets. You appear in the middle of “scenes” with red glassy people trying to kill you and you have to kill everything.
The thing that differs from classic FPS is that, in SUPERHOT VR, time only progresses when you move, allowing you to dodge bullets and plan perfect actions. This leads to epic action scenes with you as the badass hero !
You can play the first prototype for free (not in VR) to better understand how this works:  https://superhotgame.com/play-prototype/

SUPERHOT VR is available since mid-2017 on various VR platforms and is regularly updated, it means that it still may change and maybe some of the topics we will talk about will be fixed afterward or won’t exist anymore.
We reviewed it in early July 2017 on the Patch 1.0.3 version with the HTC Vive.

These cocktails could make juicy weapons! 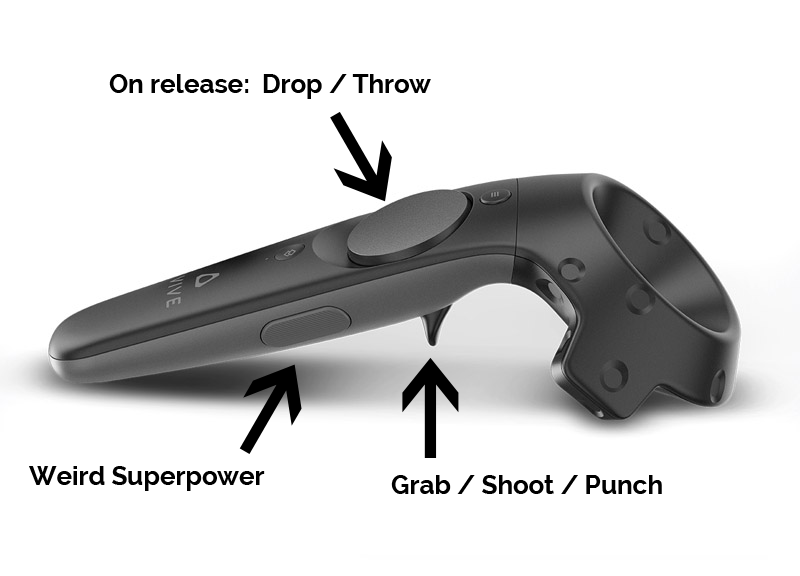 Don’t punch real people with this!

In this video, the player tries to finish the game the fastest way: 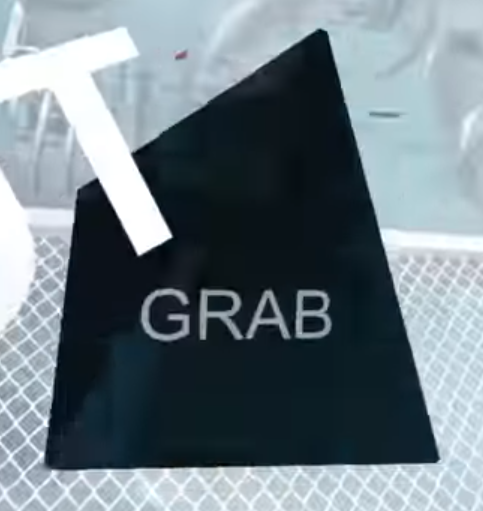 Okay let’s do this ! 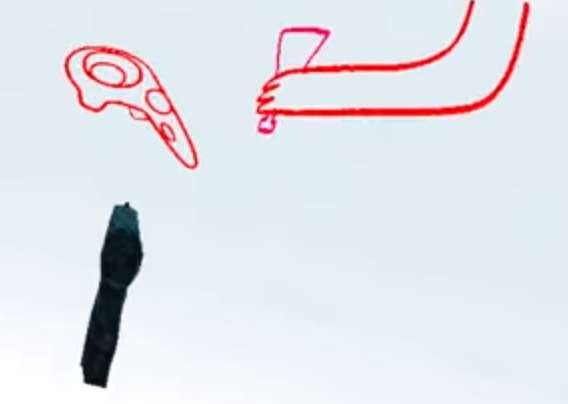 I need to grab that gun!

SUPERHOT VR is so much fun! Fast paced, intense and tactical it is a blast to shater those red bad guys in Slow Motion while doing matrix style dodges!
This games needs some optimisation around it, like a menu and allowing personalisations, but the core gameplay works perfectly and is one of the most enjoyable for a game in VR. 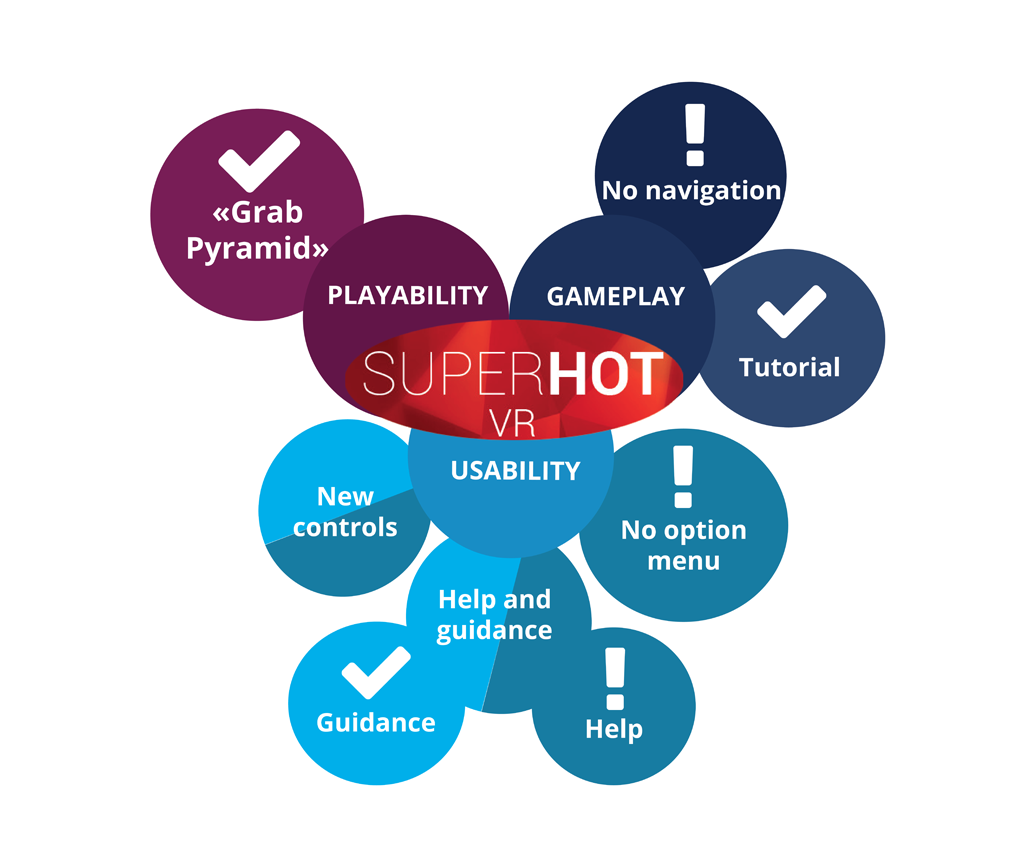 This review was but only a peek of our SUPERHOT VR assessment. We can do a lot more thanks to our tools and expertise, contact us if you want to know more.
If you have questions or opinions, please tell us In the comments. See you next time!