The Elders Scrolls: Legends is a collectible card video game developed by Dire Wolf Digital. You collect cards with various powers and effects that you have to play against an opponent with his own cards. The goal is to empty all your opponent’s health points.
This is a collectible card video game much like Hearthstone or Gwent and with similar mechanics to Magic: The Gathering(A physical collectible card game.). In these games, knowing what can be done at any time is essential. Let’s see what The Elder Scrolls: Legends do in this direction.

The Elders Scrolls: Legends is available since March 2017 and we reviewed it the last week of March 2017 on PC.
We also compared the interesting points found in The Elders Scrolls: Legends with other games of this genre (Hearthstone, Gwent and Magic: The Gathering). This short benchmark show how some thing are done differently for better or for worse.

See the little tiny subtext under the title? That’s it! 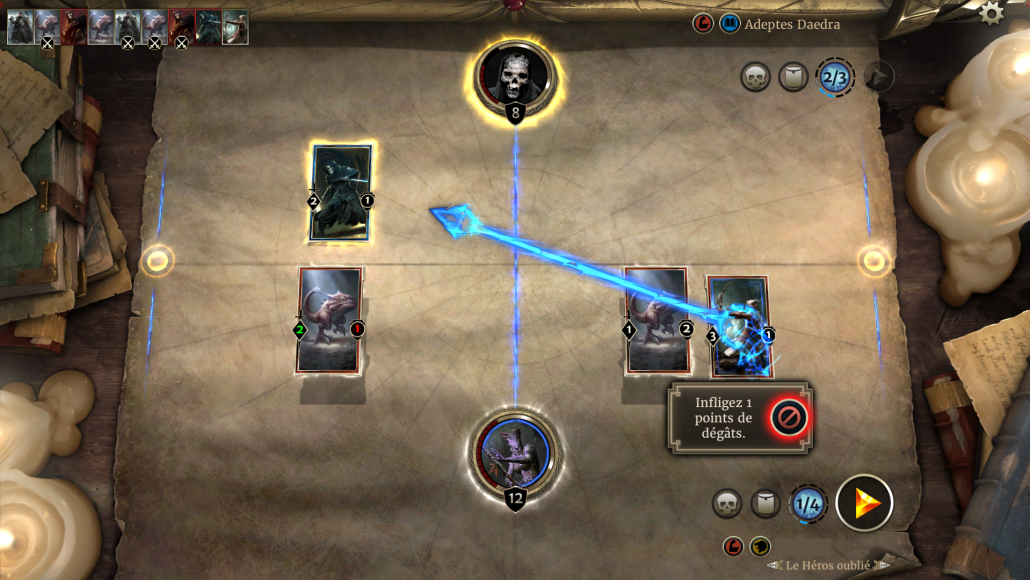 I can clearly understand that I have to target something glowing. 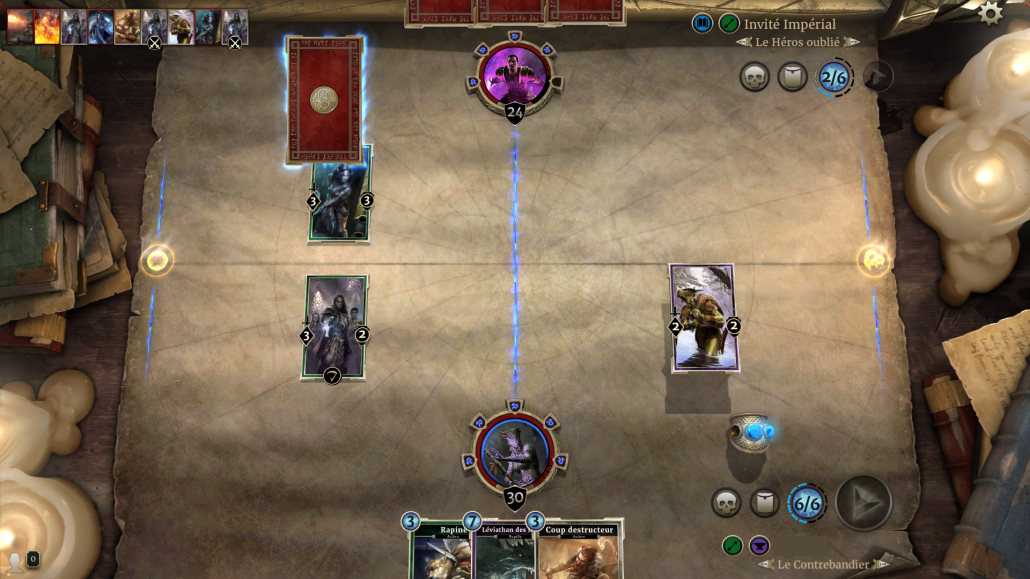 The game features a “solo arena”, which is a solo deck building experience, for a small fee it opposes the player to an AI (Artificial Intelligence) opponent.

“Your opponent’s actions deal you damage” … What ? Why ? It’s not fair!

The Elder Scrolls: Legends is fun to play and the artworks make it also nice to watch. But sometimes it can be seen as a bit clunky compared to the other card games in the market. It remains a good collectible card video game with his ups and downs, free to play and easy to grasp for new players. 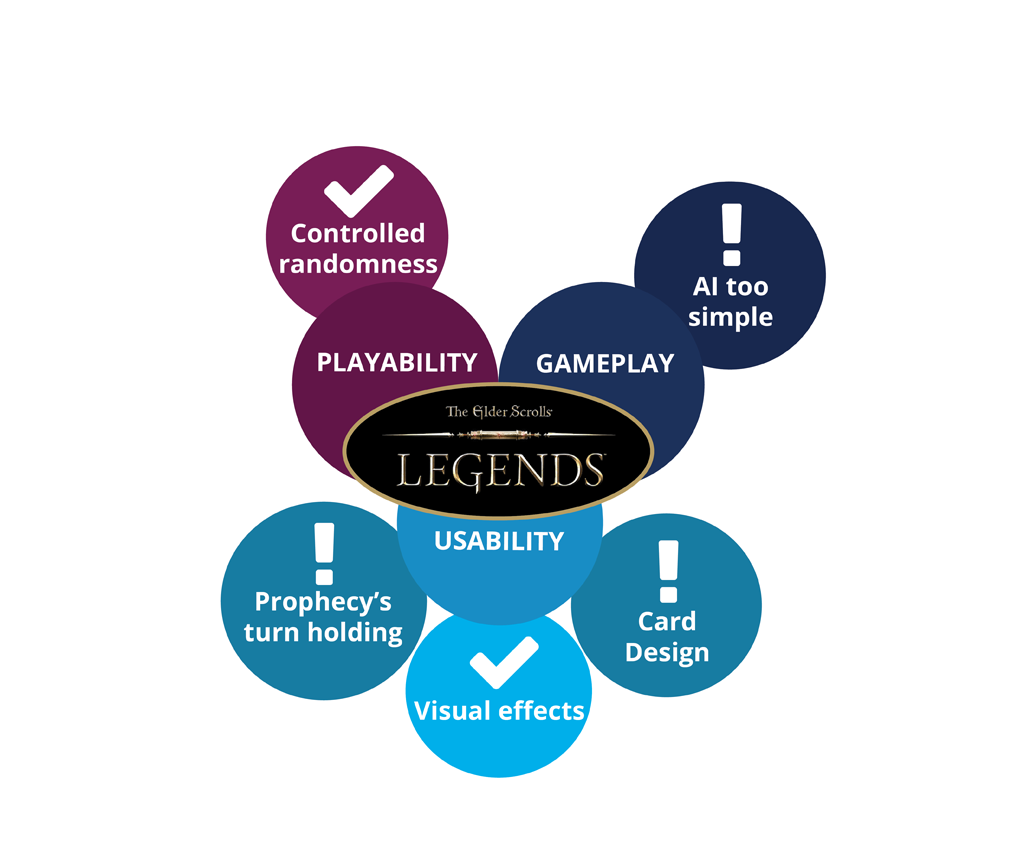 This review was but only a peek of our The Elder Scrolls: Legends assessment (It isn’t even its final form !!). We can do a lot more thanks to our tools and expertise, contact us if you want to know more.
If you have questions or opinions, please tell us In the comments. See you next time!