“Paladins: Champions of the realm” is a First Person Shooter (or Hero Shooter) made by Hi-Rez Studio. The goal is to win an objective (capture a point, escort a bomb …) in 5 versus 5 matches. Each playable character has his own specificity.
The “Hero Shooter” genre is exploding in 2016, with a lot of new games like Battleborn or Overwatch. In this mass, Paladins is free, which makes it accessible to more people than paying games and it should expect a lot of inexperienced players to try it, and maybe stay if they are handled well.

For now, Paladins is in Open Beta, it means that it still may change and maybe some of the topic we will talk about will be fixed afterward or don’t exist anymore. For the review, we used the 0.35.1340.0 version, on the 13th of October 2016.

One day was enough to review this game and to end with these findings:

At the start of each game, each player chooses his character from a list, depending on his likes and what his team chooses. 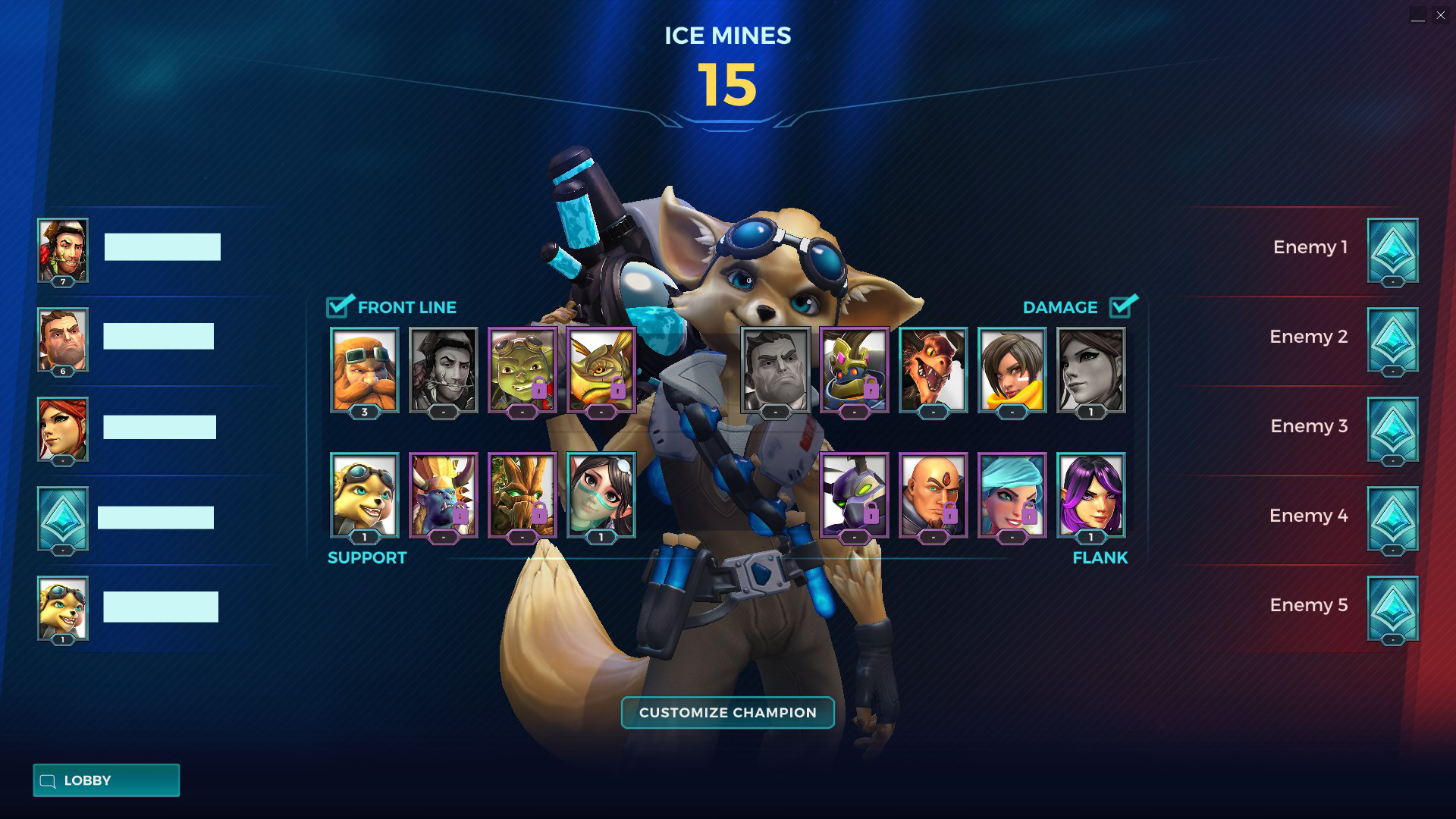 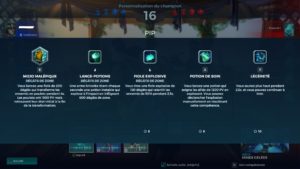 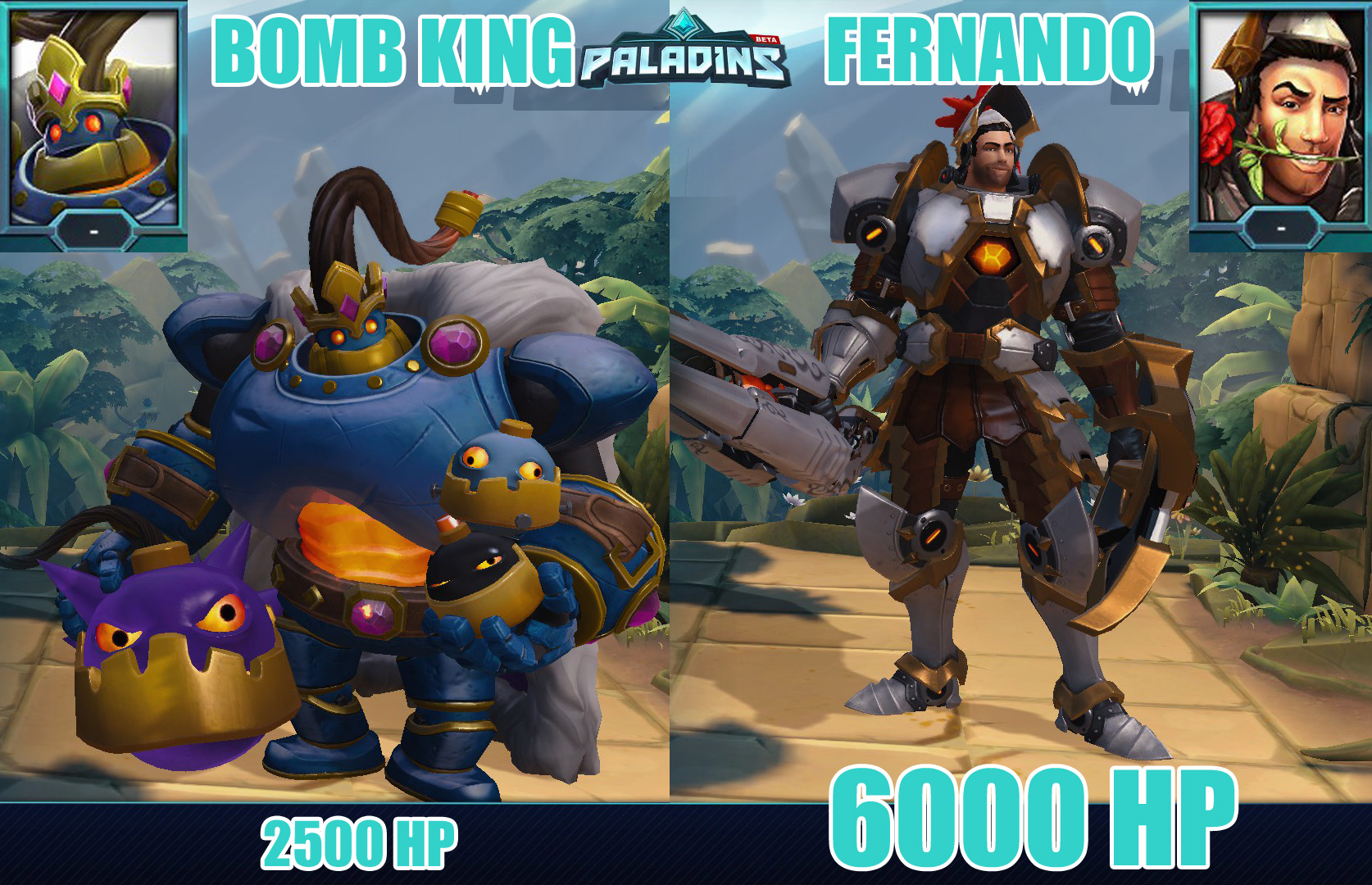 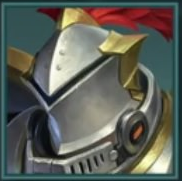 When you begin the game and until you reach lvl 5, in the main menu, some recent videos from the “paladin” youtube channel are displayed. We can see tutorials and explanations about the game. 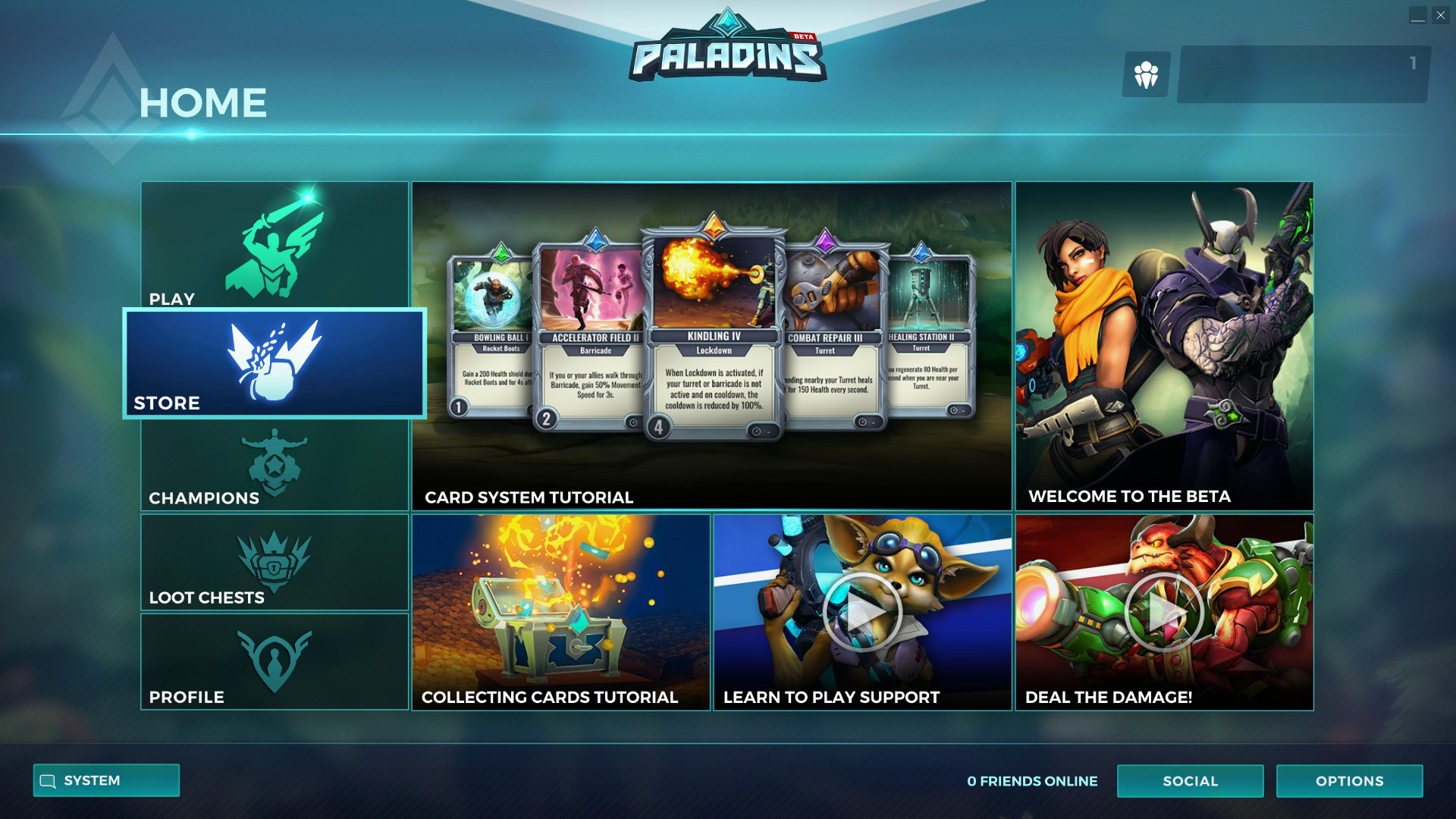 “Feedbacks” are the game’s response to player’s actions, so that he can understand what happen on screen. For example, in Paladin, when you shoot at an enemy, his health bar drops to show to show the damage dealing. 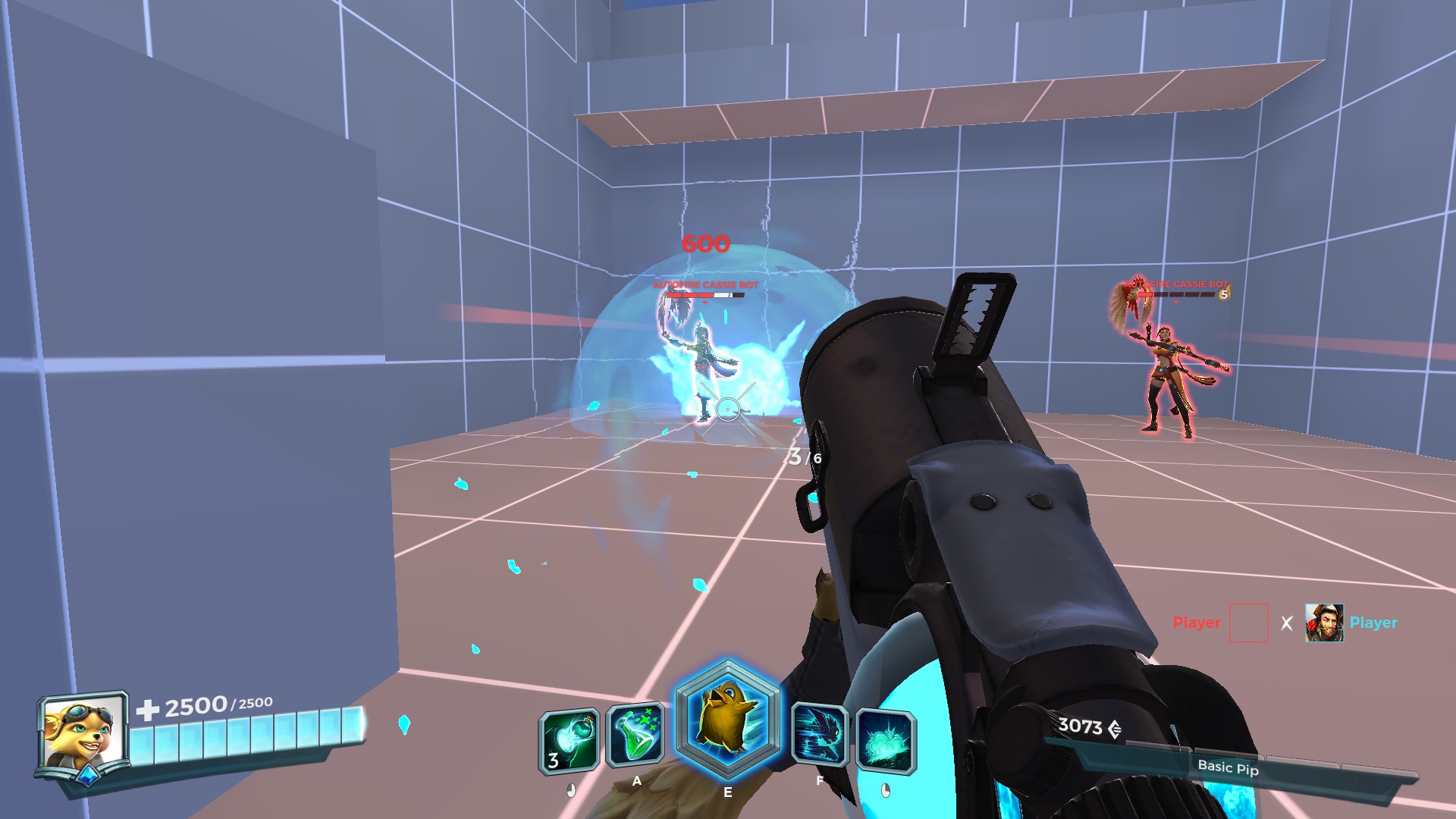 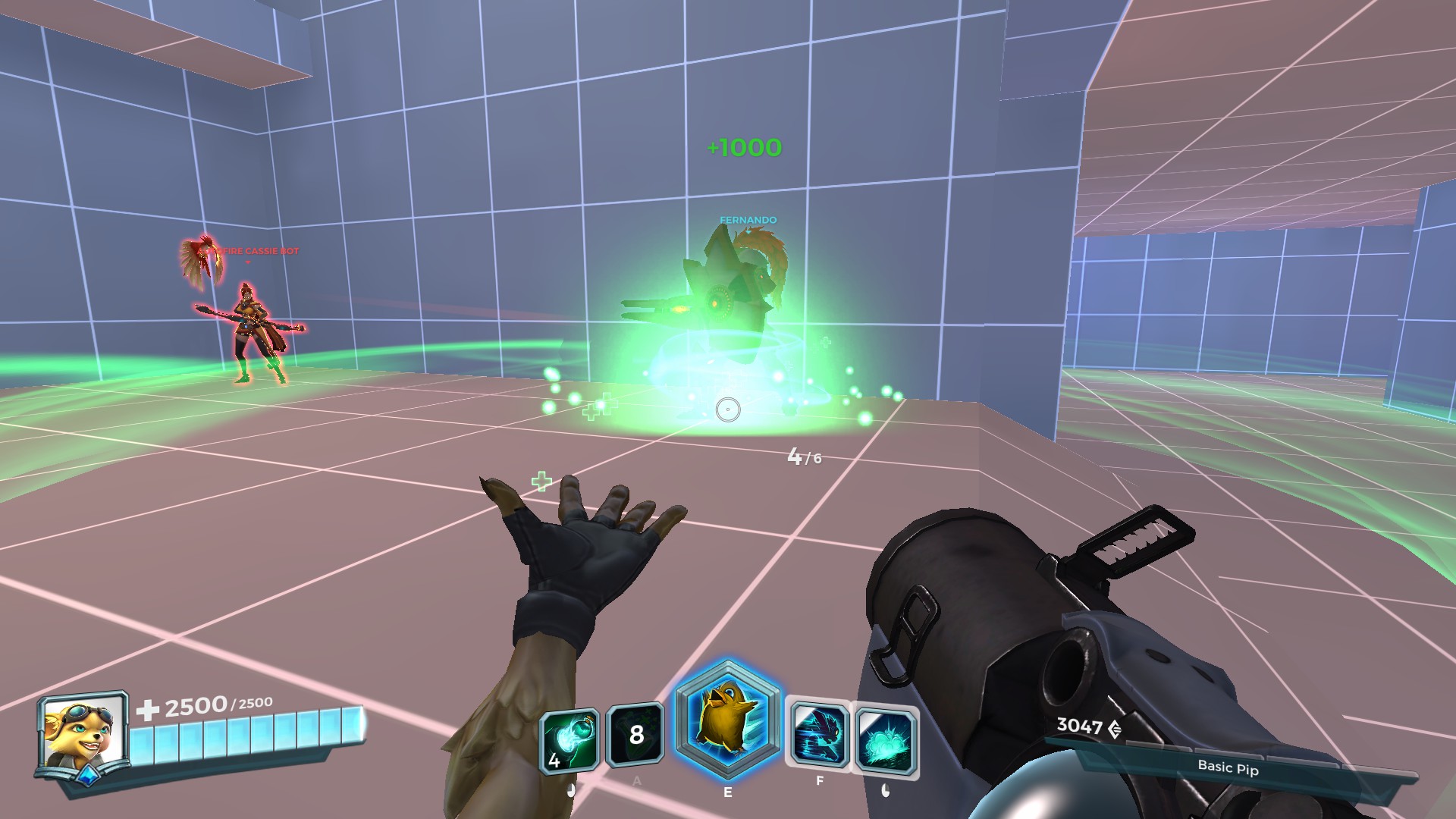 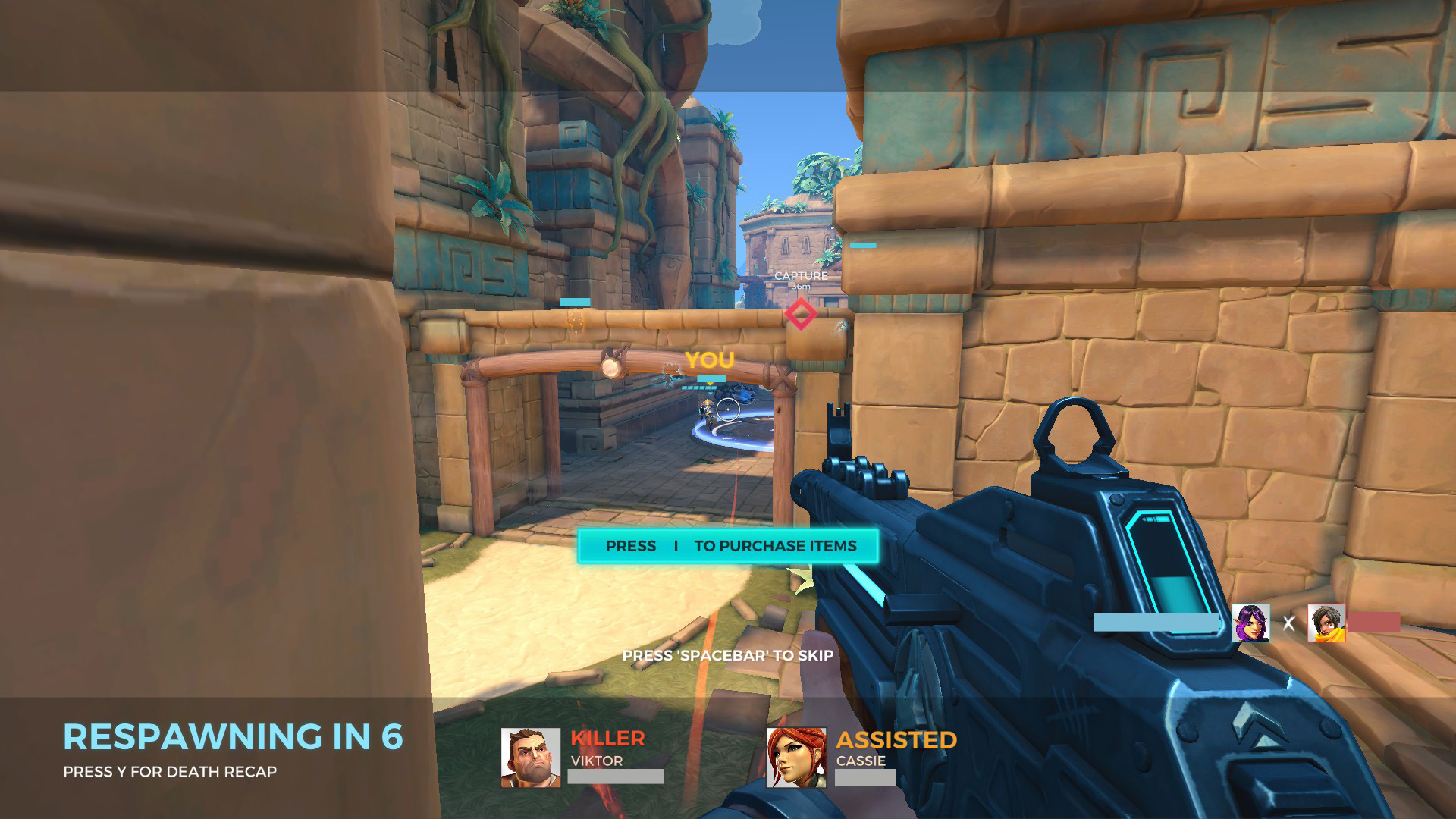 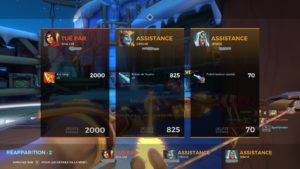 Paladins is a pretty good « Hero Shooter » and it’s free ! It can be a good way for players to discover the genre without spending anything. That is why developpers needs to be really careful to guide and content the new players. Because they may come to discover the genre, but they also may stay if they understand enough and the game fits them. 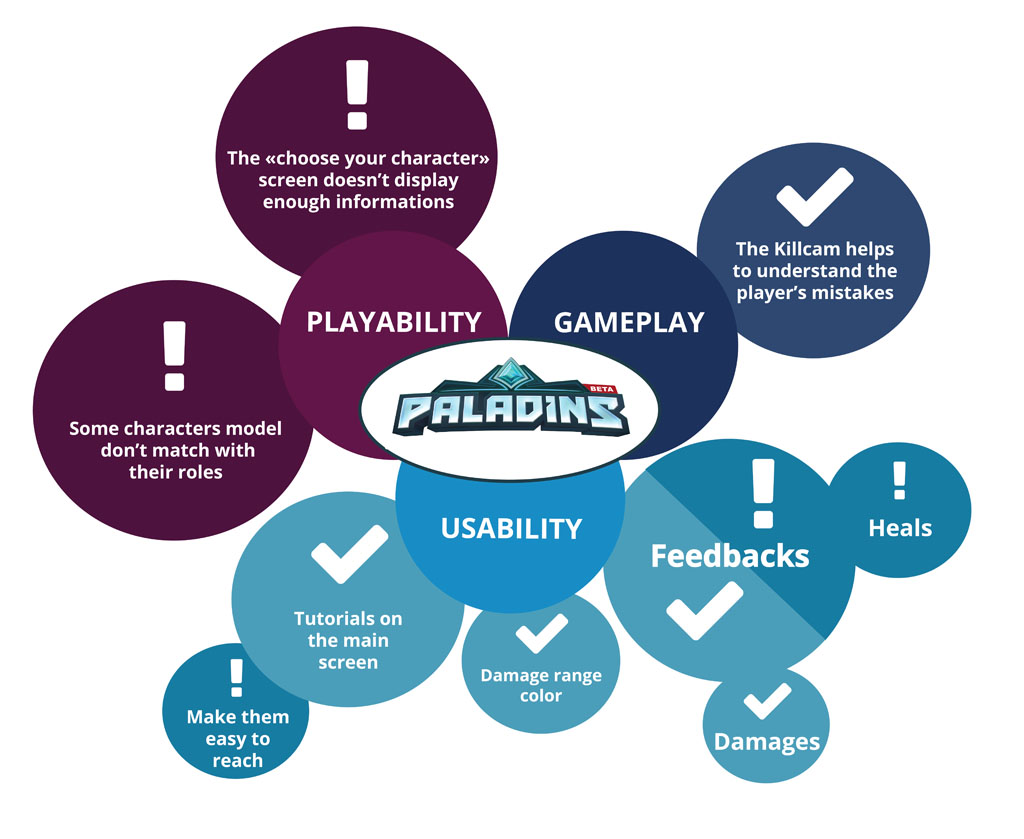 This review was but only a peek of our Paladin’s assessment (It isn’t even its final form !!). We can do a lot more thanks to our tools and expertise, contact us if you want to know more.
If you have questions or opinions, please tell us In the comments. See you next time!

That was GameU.R. the review ergo of jeux vidéos.

At last! A tool for evaluating the usability of video games

Game U.R. – Astroneer and the opposition between freedom and mastery
Scroll to top